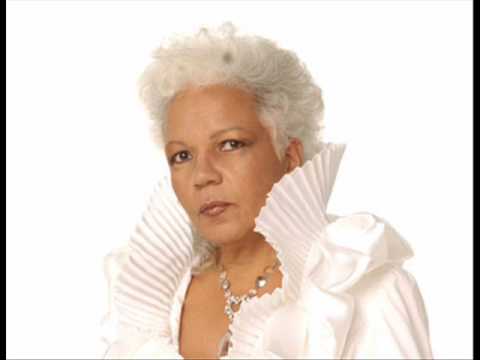 Bantu Kaoma (Bantu or Banto is the name of a group of about 400 African tribles. A lot of them were brought to Brazil as slaves during the Portuguese colonization and contributed a lot to the Brazilian Culture). Chorus: Bantu ê (ê = something like yeah!) Bantu ê de lata pra tocar tu-Ban (the word bantu inverted) Bantu, with cans in hands to make music (The word can = lata in this case is a kind of reference to the drums that people use to play some of the Brazilian rithms like Samba. You can make some noise with them, imitating the drums.) É bom Its good Bantu ê Bantu ê ô ê ô Bantu é uma canção de alegria Bantu is a song for the Joyness (Happiness) Liberdade For the liberty Alforria (It was the name of a document that the slaves used to receive from their owners when they wanted to give them slaves Freedom. It became a synonym for Freedom in Brazil.) For the Alforria Cabindas, Benguelas, Congos Cabindas, Benguelas, Congos (some of the African Tribles that came to Brazil and became part of the population. Examples of Bantu people) Numa festa em harmonia Celebrating in a party, in harmony Bantu é amor ê ô Banto is Love Bantu é União Bantu is Union Gente linda Beautiful people Valentia Courage Tens ainda And you'll also find Desta terra In this land Passos firmes Firm steps (perseverance) Marcas tristes Sad past memories Coração And Heart Bantu é amor ê ô Bantu is Love