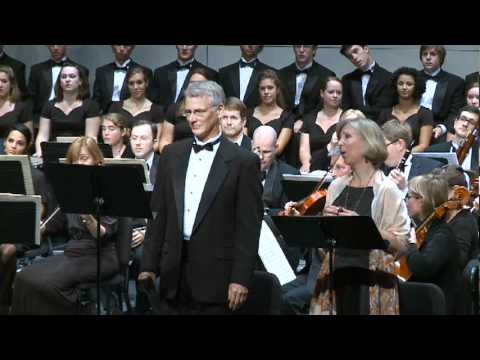 From its premier at Boston's Fremont Theatre on April 13, 1896, through years of headline performances in turn-of-the-century New York City and abroad, El Capitan quickly became an audience favorite and showcased Sousa's spirited tunes and beautiful melodies. In a concert performance conducted by Barry D. Martin, GVSU resurrects this long-neglected, but never-forgotten operetta by the "March King" that at one time was synonymous with American theater.